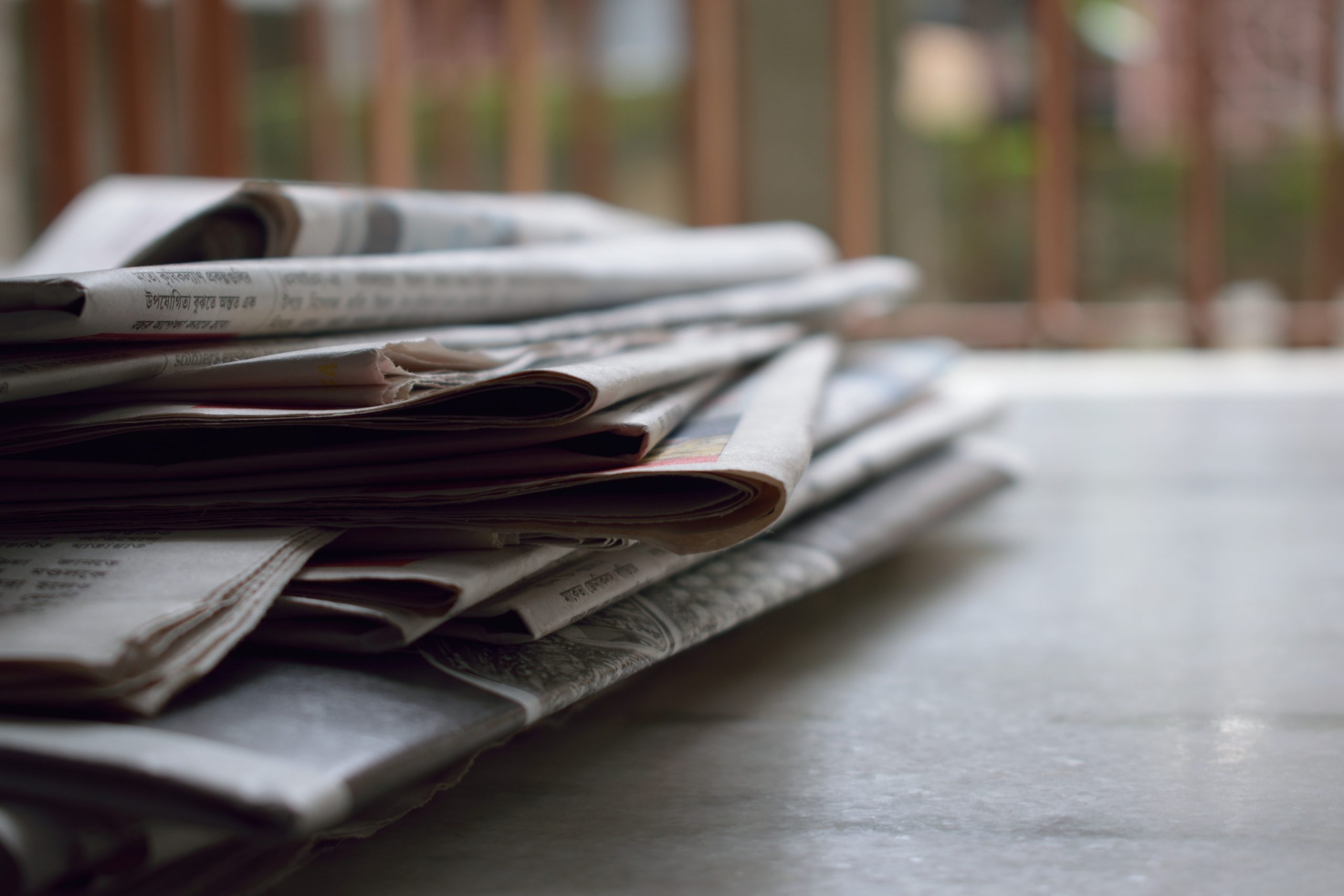 Article by Isabel Bird – The Examiner.
Raising Grandchildren: Susan Fahey says informal grandparent carers need help. Informal grandparent carers need free legal help from the government to confirm legal status as carers of their grandchildren, says lawyer Susan Fahey.Many informal carers are asked by the state to care for their grandchildren but then Child Safety Services closes the cases early, insiders say, leaving children in the care of grandparents without legal certainty.Unfit parents are then able to take the children or demand their return and grandparents have no legal rights to keep grandchildren in the safety of their homes, nor can they legally enrol children in daycare or sign other official documents.Former Women’s Legal Service chief executive Susan Fahey said grandparents were left on their own, forced to apply for parenting orders through the family and federal court systems, and pay for legal counsel to confirm custody.In 2003 a joint standing committee parliamentary report found grandparents were refinancing, re-mortgaging or placing caveats on their homes to pay for legal bills of up to $20,000, while parents received Legal Aid.“If the state is asking grandparents to take care of grandchildren because the parents are unable to then they should be receiving a payment similar to or the same as foster carers, and the state should be covering their legal expenses. Grandparents should not be out of pocket putting court orders in place,” Ms Fahey said.“How can you ask elderly people to take on these children knowing that you are putting grandparents in a war zone because parents want their kids back? If grandparents didn’t take care of these children then the state would have to pay a foster carer full time, so why can’t they get some free legal assistance to help them legally lock everything up?”Ms Fahey said it was not just a matter of ensuring children have a legally secure and safe home, it was also about saving grandparent families from financial stress and the anxiety of lengthy legal disputes. She had seen grandparents lose everything, including their relationships and health.“You ultimately have parents pitted against their children over the grandchildren, which fractures the family support system quite significantly,” Ms Fahey said.“If grandparents can afford it they wind up in private practice, but I can think of a few who relied on us and our limited resouces to assist them, stuck in years-long litigation in the Family or Federal Circuit Court with the parents of the kids, who are legally aided.”Up to 20 informal carers apply for legal aid annually, according to a 2003 report.