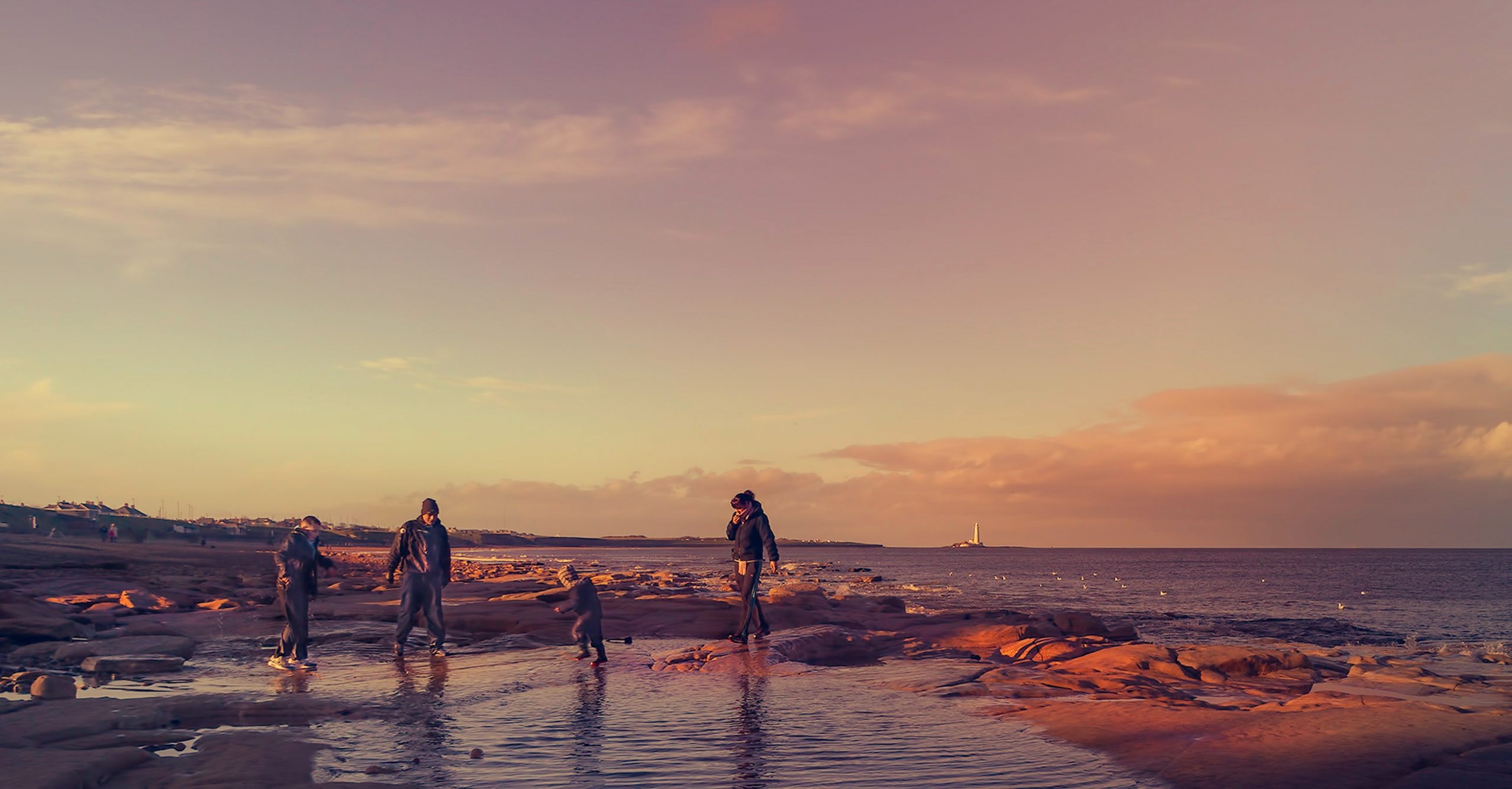 Hi all of you. Hope you are coping with this seemingly continuous rain that is keeping most indoors.

We have a couple of exciting announcements to make;

Having previously reported in the last update that quite a number of kinship carers in Tasmania (60%) are in the age bracket 50 – 65 years-old. They have differing needs of support to those traditionally accepted grandparents raising grandchildren so we are still anxious to contact and involve this significant group to be able to represent them in our lobbying. Hopefully with the development of the above website and Facebook page we’ll be able to better communicate with this group of Kinship Carers.

Dear Member and representative of Parliament,

Kin Raising Kids was formed out of frustration with the lack of transparency and inconsistencies of the Child Protection system. Primarily we wish to help those grandparents and other kin carers in dire straits financially caring for their grandchildren. Once retired it is impossible for these “elderly” saviours to find work or borrow money, they have a finite amount of money and/or the pension.

Virtually every case is different but children end up in their care because they can no longer live with their parents, it can often lead to poverty for the grandparent and the children despite Bob Hawk’s irrational promise. Martin Luther King was more rational saying” There is nothing new about poverty, what is new we have the resources to get rid of it.”

We have been advocating a non- court based option to recognise informal grandparent carers. There is considerable fear and distrust of the Department taking guardianship of their grandchildren, however it appears from a letter written to Ms Petrusma MP by Ms Lin Thorp MLA Minister for Children (2010) that there is already a solution in place but probably requiring a Ministerial directive. Ms Thorp lost her seat shortly after and Ms Petrusma became the incumbent Minister. The letter states “If there is evidence that the child would have entered state care if the grandparent had not assumed day to day care of the grandchild the Area Director (DHHS) can approve the same standard board payments that formal kinship carers receive. The guardianship for these children will not transfer to the Secretary of DHHS as is the case for the children who are in the formal kinship care program.”

Letters were sent to some grandparents but apparently it was not clear that the grandparents had to apply, nor was the issue of guardianship clear. A few applied and received the equivalent payments that have continued to today. As Minister Ms Petrusma was unable to get Cabinet support to continue the precedent and what little aid was available was lost. The 20 plus year family allowance of $28/ft ceased for carers starting after about 2015. Originally it would have for example bought a whole lamb but had eroded to about a kilo of chops. The clothing allowance of $150/yr for those south of Oatlands was lobbied for the whole state and promptly cancelled for everyone.

The following refer to written support for the concept that governments have failed to act on;

The UN Convention on the Rights of the Child 1990 accepted by Australia to realise the rights set out in the convention. Article 27 relates to ensuring the child’s access to a standard of living adequate for the child’s physical, mental, spiritual, moral and social development. Where it is clearly in the child’s best interests to be in the care of someone other than their parents, the state is obliged to afford them special protection.

Senate Enquiry 2013, submission by Australian Human Rights Commission among others system reforms said” was that existing support services for Foster carers and Formal kinship carers to include grandparent carers regardless of whether the caring arrangement is formalised.  It further recommended that the Australian Government with States and Territories instigate official but non-court based options to recognise informal grandparent carers.

The Victorian Ombudsman investigating the financial support to kinship carers where they have 8,000 children unable to live with their parents in Victoria. “It is now widely accepted and reflected in legislation, that kinship care is the best placement option for vulnerable children.” He also stated that “Foster and Kinship carers provide the same service to our community. They take the children or young people who cannot live with their parents. It stands to reason that the financial support provided by the state should be similar.”

The figures for Tasmania are in the vicinity of 4,000 of which at least 80% are informal and without state assistance. There are insufficient Foster Carers for children in need and if not heading for poverty the kincare sector could be widened.

I respectfully submit that the Federal Government has failed in their obligations under the Rights of the Child in ensuring the States realise the rights of the children in informal care.

That if Ms Thorp’s letter is current there is means to address that omission and if not still current then it be resurrected and acted upon.

We would be very interested in your response please.

We can only continue to lobby responsibly by producing facts and the more numbers we have to support this, the better able we are to convince those who need to know. You will again find attached an ‘Application for Membership’ form which has been endorsed with a lower annual fee and encourage you to become a member of KinRaisingKids Tasmania to help us to provide a fairer system for kinship carers within this State.

Another huge help to us in presenting submissions for support and assistance is the inclusion of ‘Stories’. These stories will remain anonymous, but they certainly grab the attention of recipients when factual circumstances or scenarios accompany a request or submission.  So if you have a ‘story’ that you would like to share to support our endeavours, please take the time to jot it down and forward it onto us.  Or ring our Publicity Officer on 64287274 or 0407 550 669. We would love to hear from you and please be assured that no names will be divulged or any details in your ‘story’ that you wish to withhold.

Our Annual General Meeting is set for the       of October next to be held in Burnie. Our constitution calls for a change over in the Committee, see the ‘nomination’ form attached. Positions to be nominated for are: President, Junior Vice President, Treasurer and two Committee Members. We meet monthly, presently either in Burnie or Ulverstone with video links to those unable to physically attend. We would welcome diversity and further representation from the north and the south of the state, so please consider and put forward suitable persons to help us try and address the inequality that exists in kinship care.

Judy enjoying a sausage sizzle lunch at a fundraising function with the Committee in January 2018.

With fond memories of Judy Henderson, our inaugural Treasurer. She passed away on Monday 13thAugust, 2018. Our commiserations go out to husband Ross, grandchildren Hannah and Donny and other members of Judy’s family, at this time.

If you feel there are any specific areas weneed to become involved with, then please get back to us.

We are listening to you, we represent you and the problems you are experiencing andwe want to support you.

We are striving to have governments recognize and eliminate the problems faced by kinship carers. Our goal is to have “Happy Carers make for Happy Kids”.